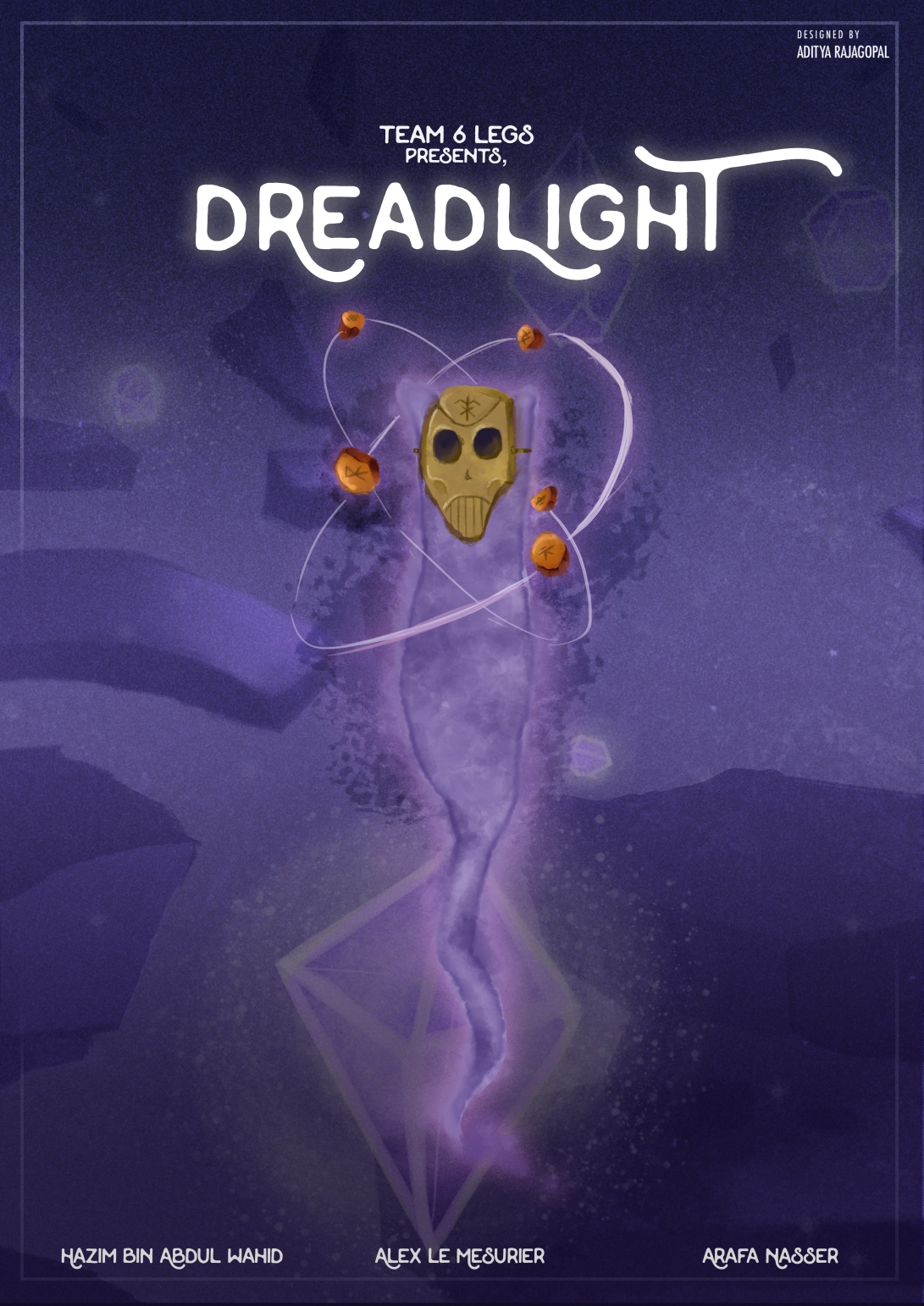 Players must make use of 3 different abilities to solve puzzles, survive enemies & escape back to reality!

Our networking was done using Photon for Unity.

This project won the award for the best Games studio project.

This site uses Akismet to reduce spam. Learn how your comment data is processed.